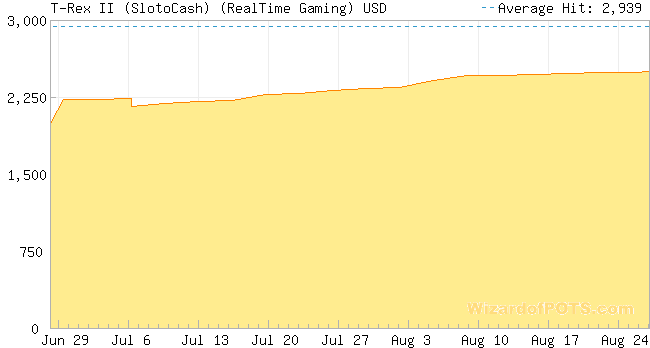 1W 2M ALL   PROBABILITY ALL MINOR