Age of the Gods Extra Power IT - Jackpot Review

Connected Jackpots of Age of the Gods 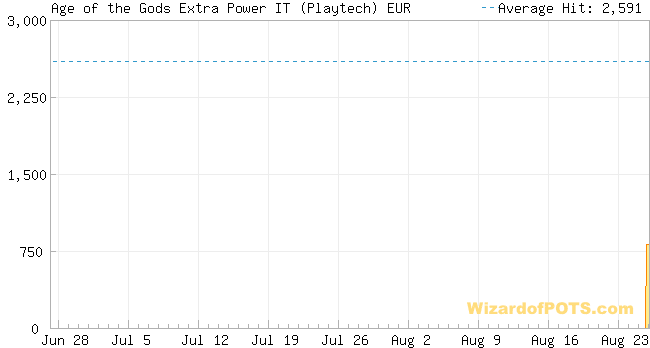